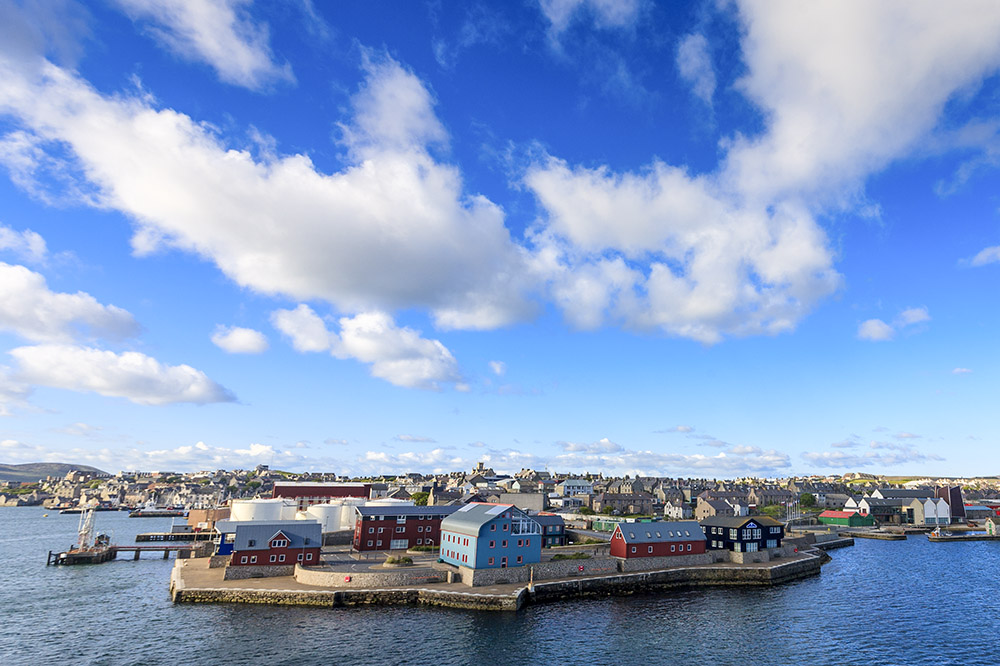 Once again, Scotland has proved it can outperform the sunniest parts of the country after the most northerly part of the UK got 25% more hours of sunshine than the most southerly county, 700 miles further south.

Climate scientist Mike Kendon said it was uncommon for Shetland to experience more sunshine hours than Cornwall at this time of year, but it’s not the first time we’ve reported that Scotland is outshining other parts of the UK. In June, we noted that ‘Scotland is sizzling as May produces more solar power than Scotland needs‘.

Managing director of AES Solar George Goudsmit said: “Scotland is perfectly capable of providing a generous amount of sunshine for solar energy to be a cost-effective measure north of the border. Scotland won’t always be at the top of the sunshine league table, but it does demonstrate to those who say there isn’t enough sun that solar does work, and we’ve known that for 38 years.”